The design and compilation of the text and photos on this site are copyrighted 2014.
Most posted items will enlarge by "clicking" on them.
"Clicking" on some color highlighted words may access additional information.
Two Photos Below: Two men seem to be enjoying the huge trees which graced the land in the Walloon Lake surrounding area,
while a couple walk in the peaceful Walloon Lake countryside in August of 1909.

9 September 1913 ~ Petoskey Evening News
Two Specimen Below: The "Object Details" two specimen below "Collection Date" was 18 July 1929 and the "The Place" was "Walloon Lake, near Petosky [sic], Michigan, from the beach drift of this lake, Michigan, United States, North America." 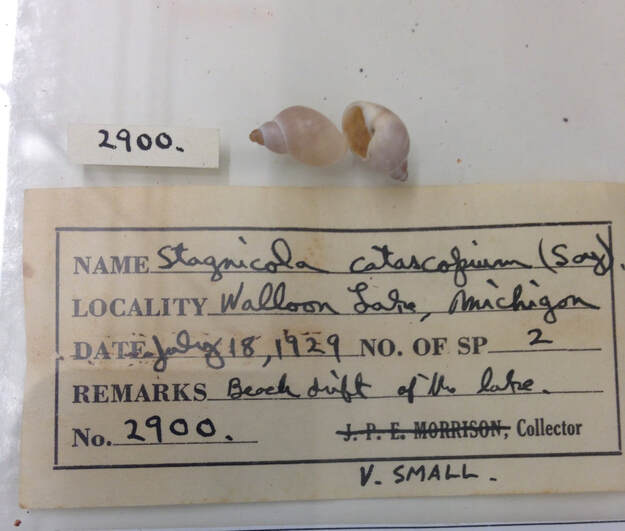 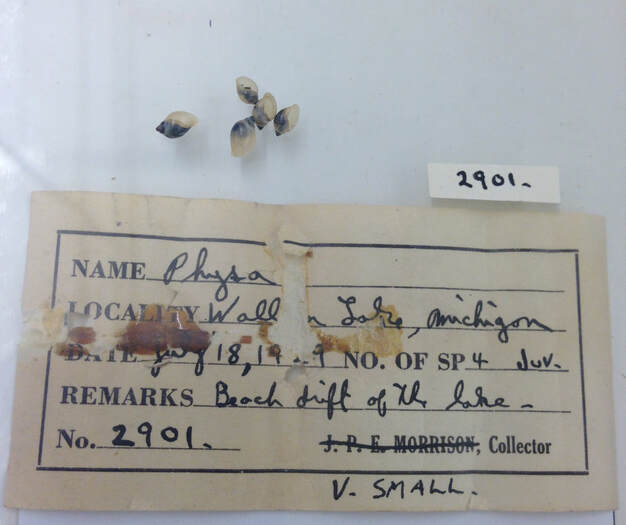 
In 2004, local business people promoted the mushroom season as in the advertisement below: 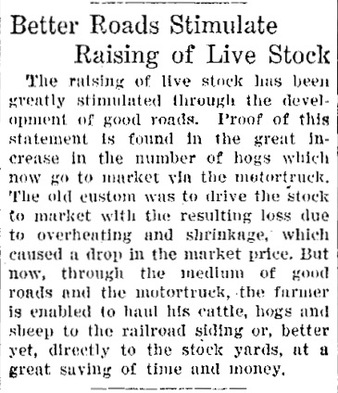 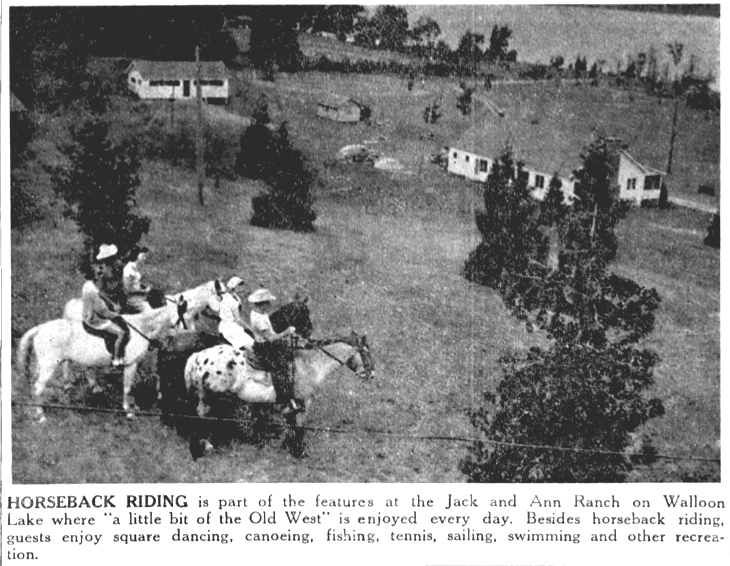 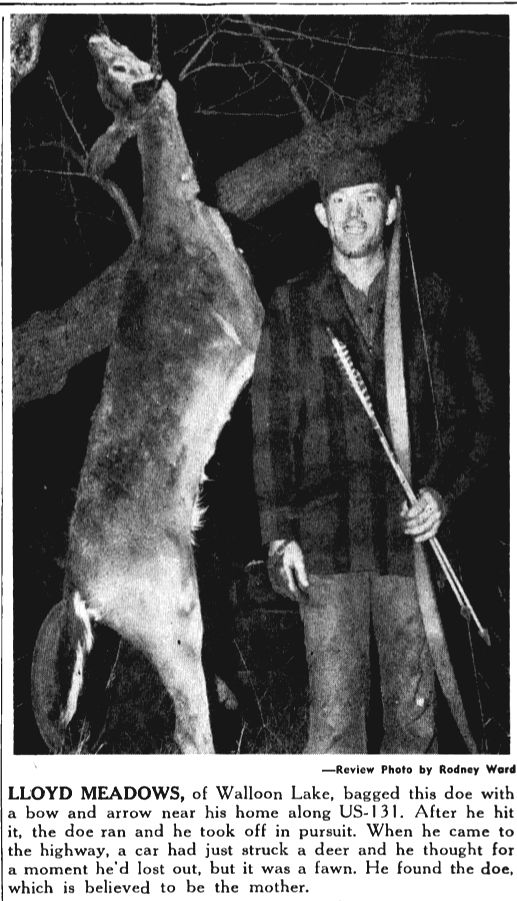 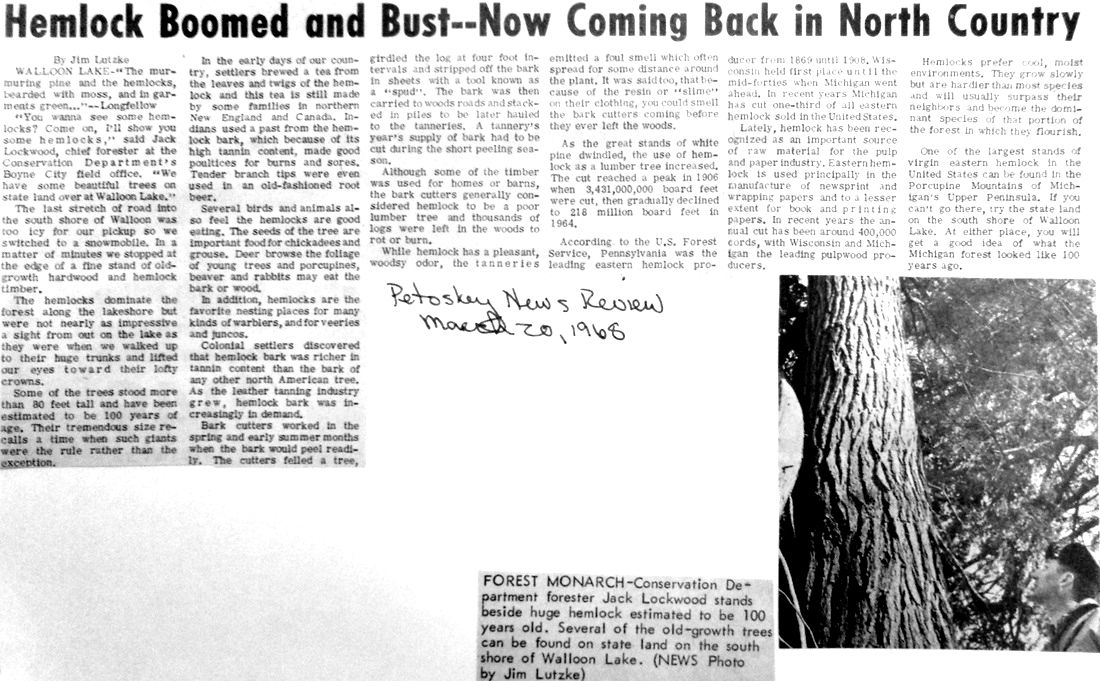 20 March 1968 ~ Petoskey News Review
Photo Below: "One year [About 1975-76], Phil [husband] and I arrived at Walloon in mid-May. My dad was in Nod-a-Way with Uncle Bohn [Ice] and two other men. They were there to go mushrooming. They invited me to go along. I decided that might be fun, and I also might learn some special ‘spots’ where the BIG ones grow. I took a small basket. The spring wildflowers were out and there was moss in the woods - all very exciting. I lined my basket with moss, picked some wildflowers, and put some large mushrooms in to show off. My dad had such pleasure from seeing me play just like his little girl. This was a special day for me to spend with my dad, not long before he died." ~ Barbara (Ice) Smith (Lake Grove Road, West Arm) 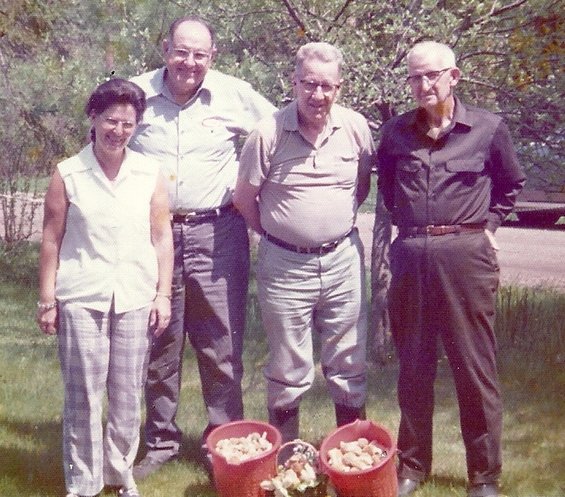