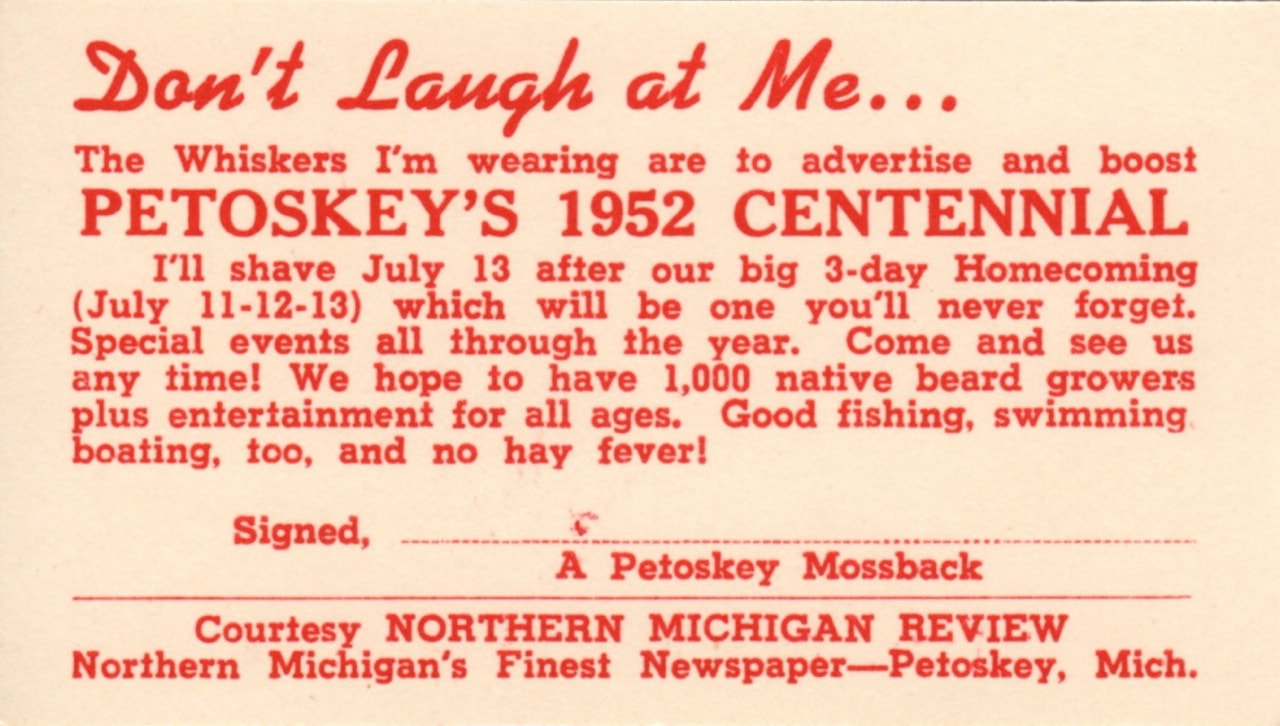 Photo Above: Ready for the Grand Rapids, Michigan, trip L>R: Elver Carroll, Ron Ward, Sharon Cooper, Joyce Nielson, Ruth Miller, Betty Meadows, Karla Howard, Carol Everts, Chip Edson, Steve Ward
~ Youth Groups ~
Most of the photos on this "Youth Groups" web page came from an album put together by Walloon Lake resident, youngster at the time, Cathy Stevens. Cathy, grew up on the main v-shaped corner in Walloon Lake, with her parents Lester and Eva Stevens, and brother Norm. Cathy has passed away now so her brother Norm submitted these photos in Cathy's memory and for the enjoyment of others who enjoy "Walloon Lake Michigan Wanderings." The Stevens home was about one block from the Walloon Lake Community Church where their family were associated. The photos were mostly about 2 1/2 inches square, black & white, and placed into the album with corner pockets.

The photos are presented on this "Youth Groups" web page in basically the same order as Cathy had placed them attached in her album. The pictures are numbered, and labeled with as many names as I recognize people. Click on a photo to enlarge it for easier viewing. Please contact me with any additional information like location or occasion, or identifications, and I will add the new information here below the photo. in the e-mail to me, refer to the number of the photo. Click on my name to e-mail me. ~ Karla Howard Buckmaster (webmaster)
TOP
1950's
Church Youth
Photo Below: 1954... Mr. and Mrs. Holbrook with the young people of the church. 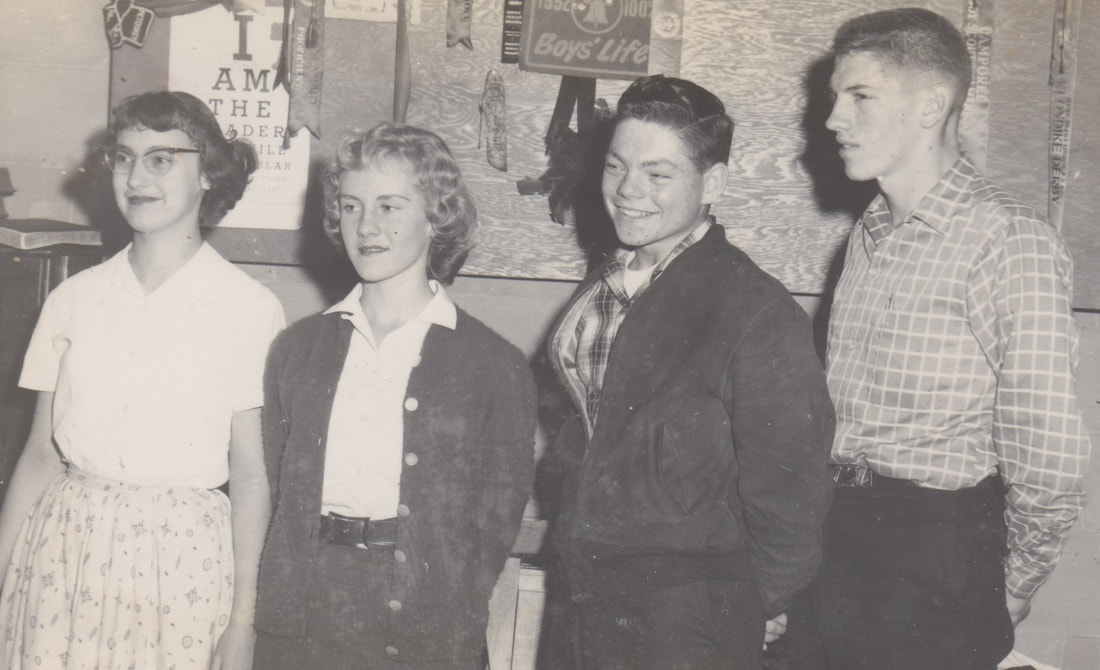 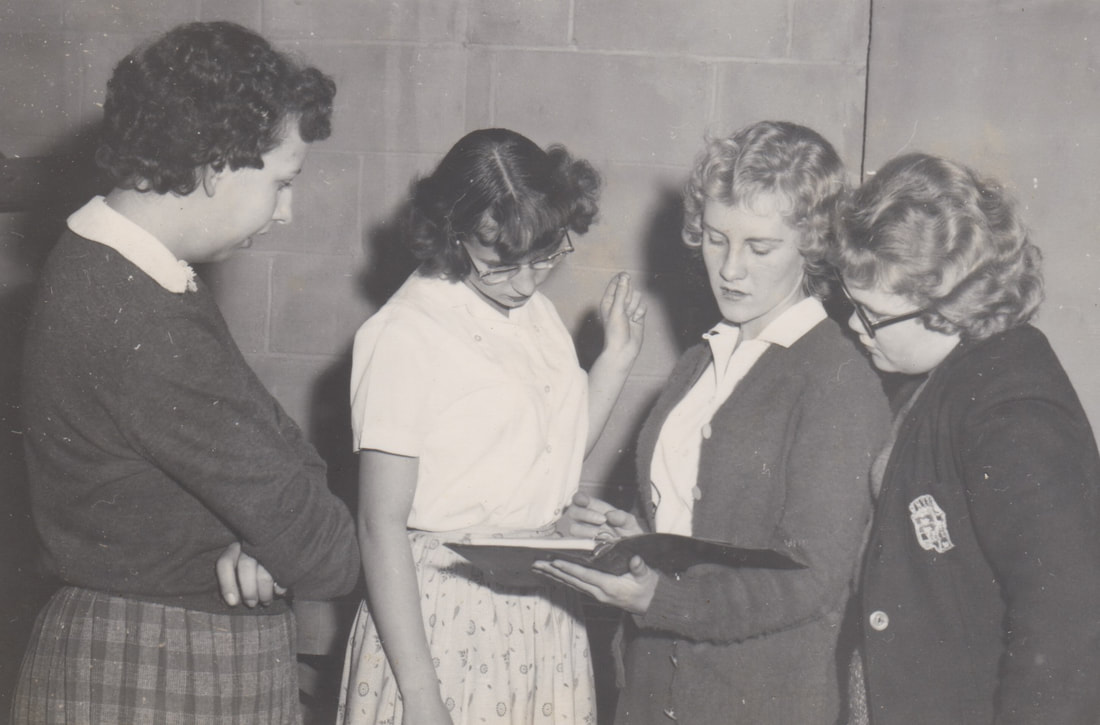 Barb Anderson, Carol Yaich, Joyce Nielson, Sharon Cooper
Lake Louise/Thumb Lake has a Methodist Camp
Lake Louise/Thumb Lake has a Methodist Camp with facilities for groups to enjoy the surroundings on the lake shore. The Walloon Lake Youth Group of boys attended a camp time there with leaders Lester Stevens, Harry Griffin, Bob Yaich, and Elver Carroll. The photos below which captured trip happenings are from the collection of Norm Stevens submitted to this Walloon Lake Wanderings web site in November 2019. 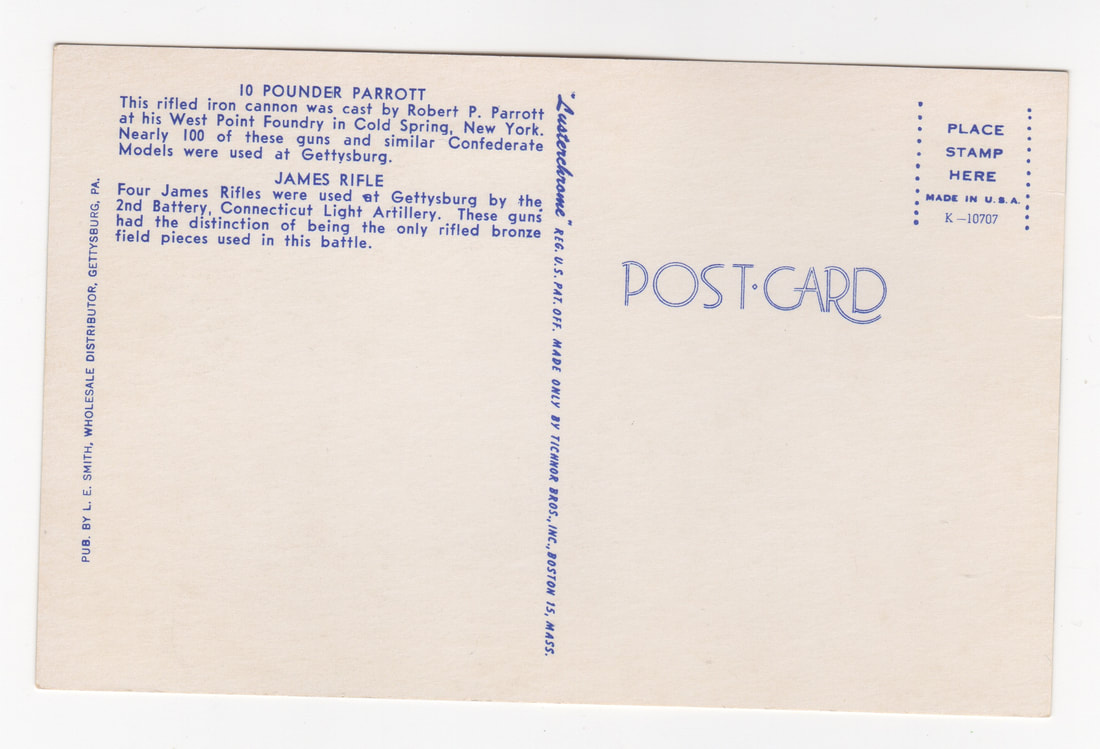 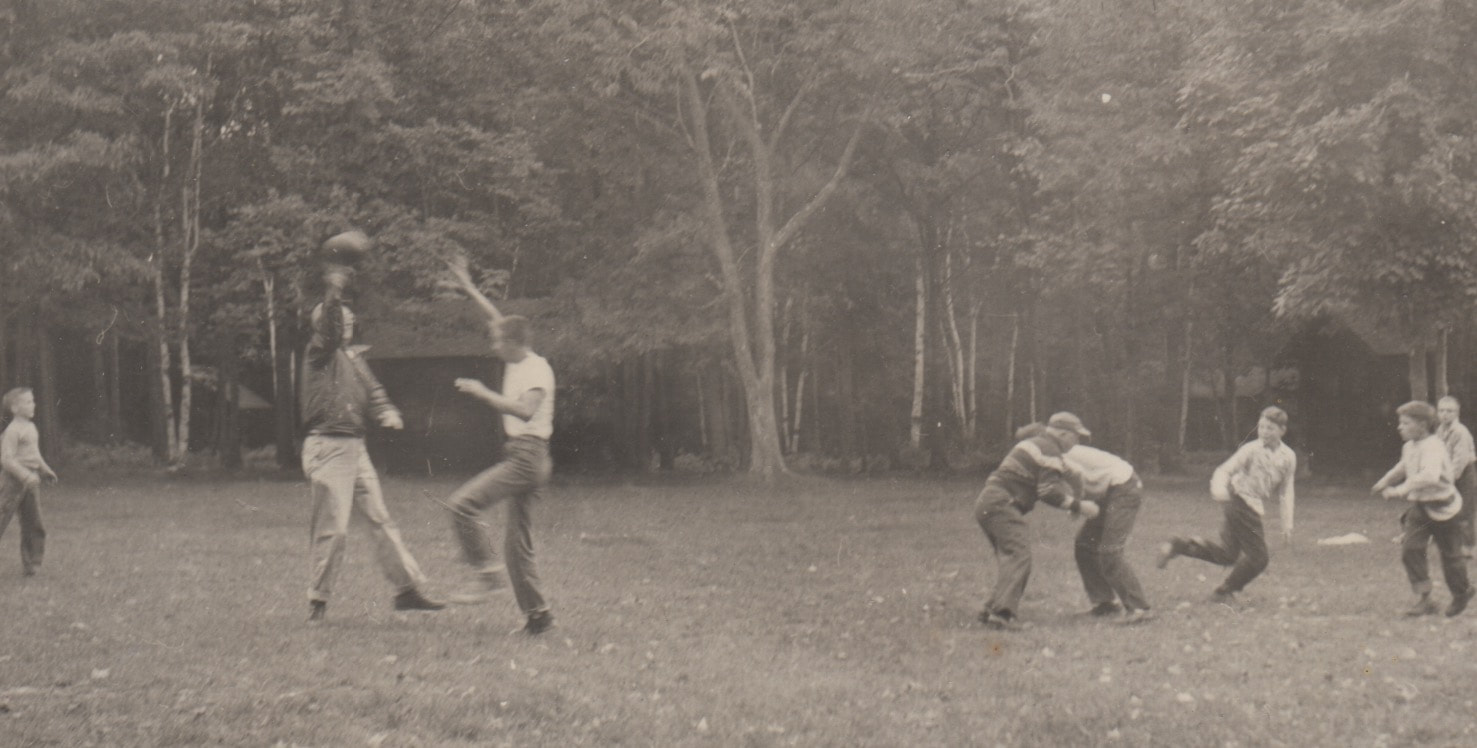 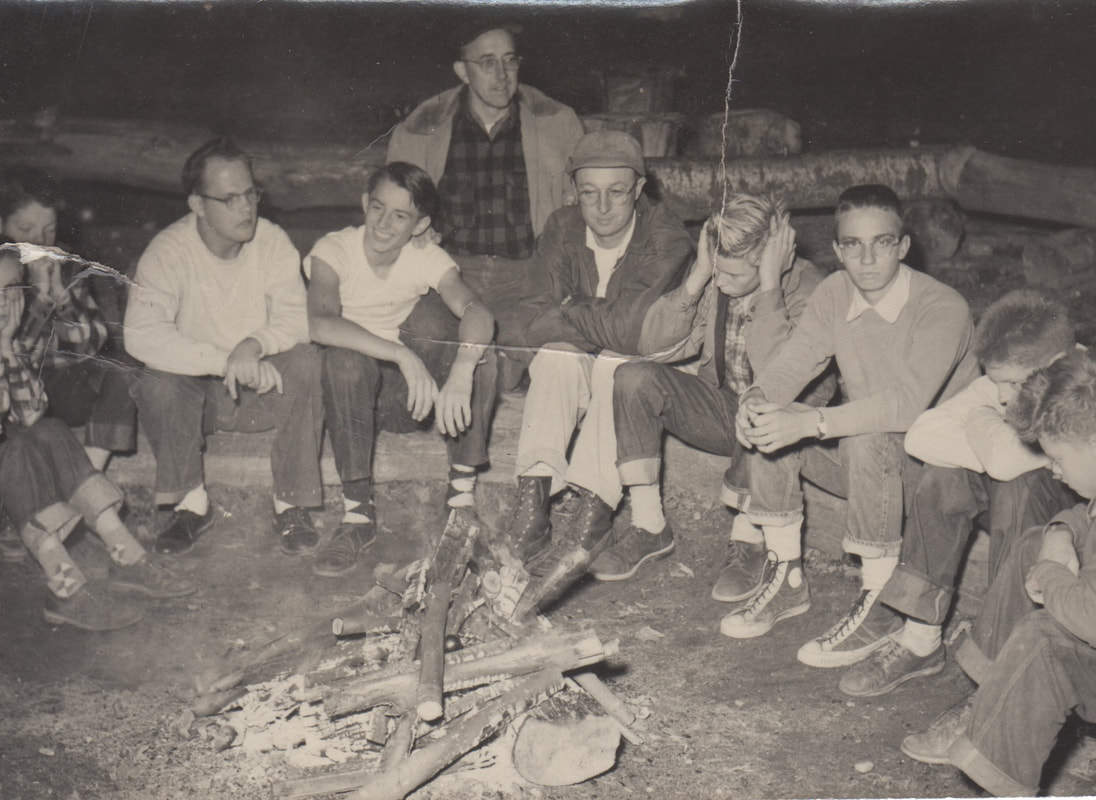 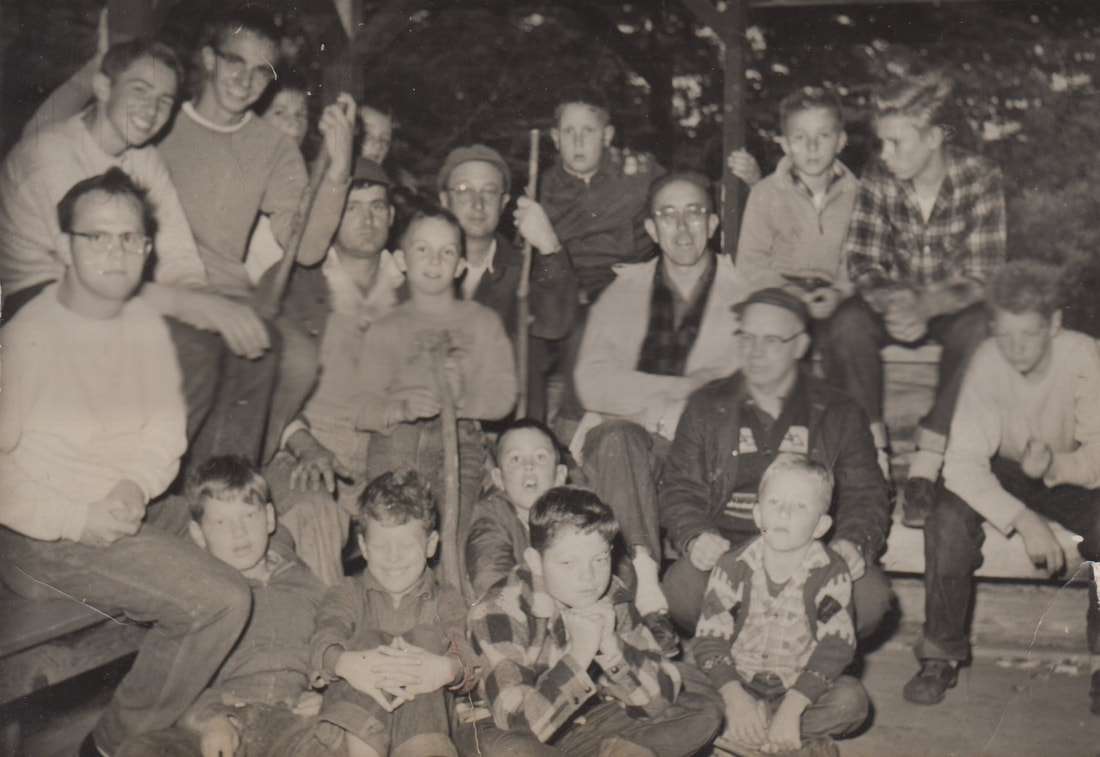 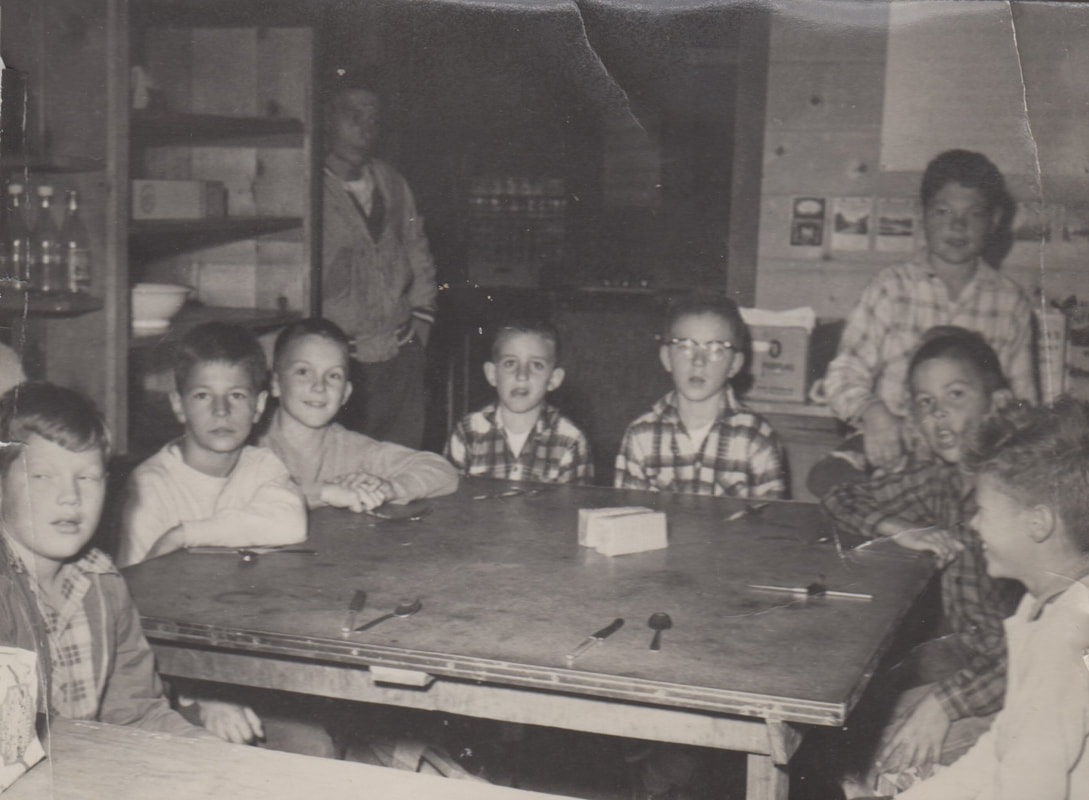